4 Ways to Book your Taxi 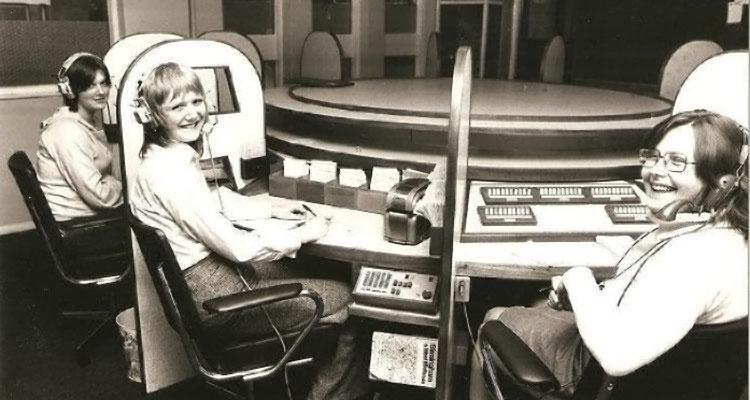 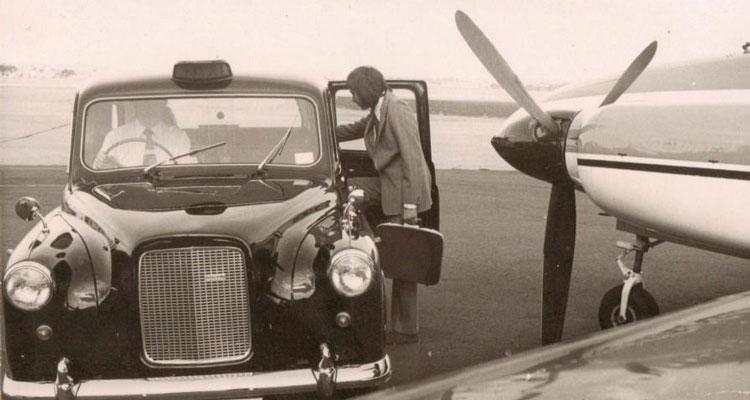 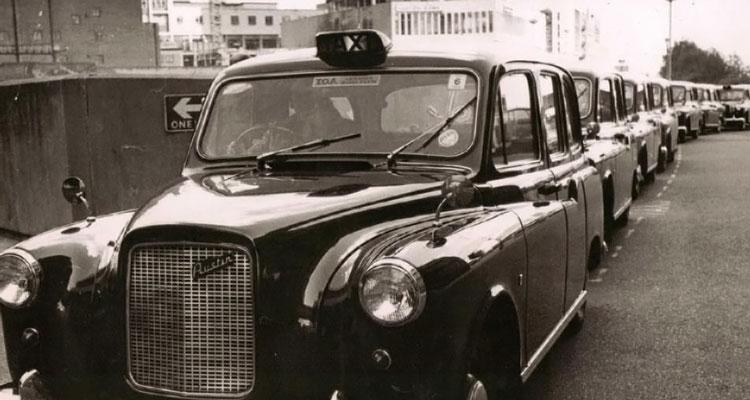 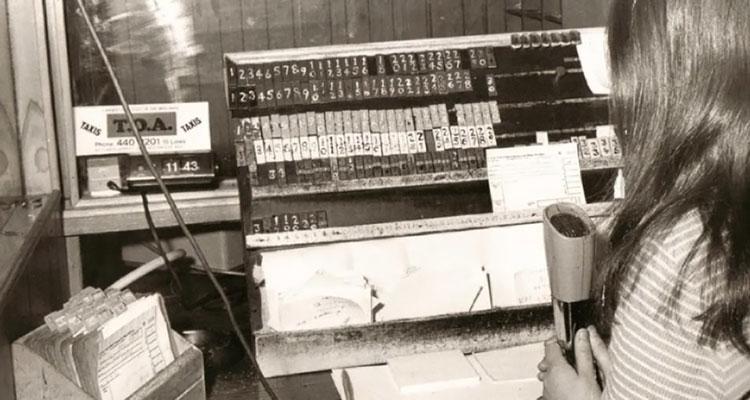 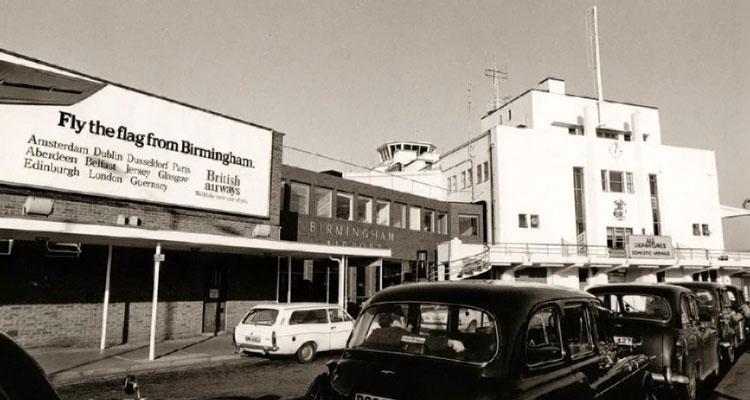 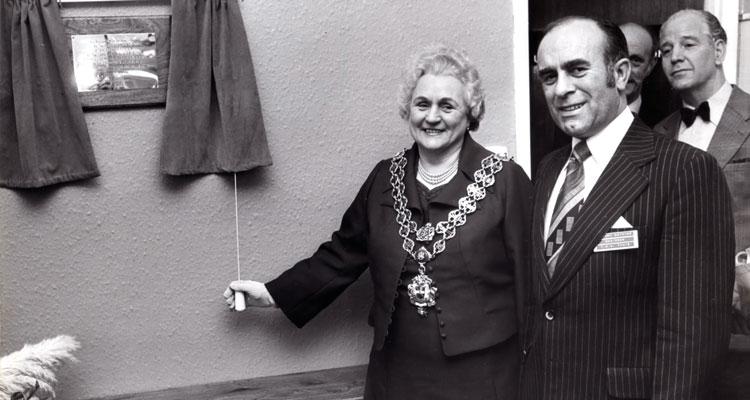 TOA Taxis began life in 1961 on Waterloo Street in Birmingham city centre, eventually moving to Vivian Road in Harborne. Its ranks have since swelled from 25 drivers to over 300 metered taxis and celebrated its fiftieth anniversary in 2011.
TOA is a member of the Greater Birmingham Chamber of Commerce and the National Federation of Small Businesses.
Taxi services and standards have come a long way in half a century, and TOA's vision and planning continues to lead the way in driving them forward with the addition of electric (ULEV) taxis to its fleet.

We use cookies for personalisation, analytics, and for other purposes. Learn more or change your cookie preferences. By interacting with this site, you agree to our use of cookies.